Dr. Winfield Wells is a well-known thoracic and cardiac surgeon in Los Angeles, California. He received his medical diploma from the Children's Hospital Los Angeles and Huntington Memorial Hospital in 1970. Dr. Wells completed his medical education with a residency in general surgery and a fellowship in thoracic surgery at New York Presbyterian Hospital - Columbia Campus. He is certified by the American Board in congenital cardiac surgery, thoracic and cardiac surgery and his subspecialties are general cardiac and pediatric cardiac surgery. This doctor is affiliated with several hospitals in the area, including: Keck Medical Center of USC, UCS Norris Cancer Hospital, Children's Hospital Los Angeles, UCS Cardio Vascular Thoracic Institute and Huntington Memorial Hospital. He was awarded 16 honors, for instance, ACS Fellow, Super Doc, and the honor America’s Top Doctors granted for 12 years. He has published very many articles in collaboration with other doctors. He is a member of the American College of Surgeons.

Keck School of Medicine of USC 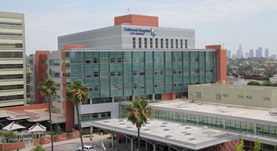 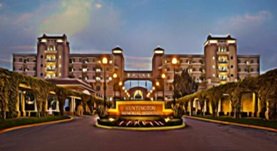 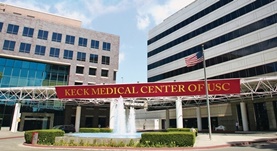 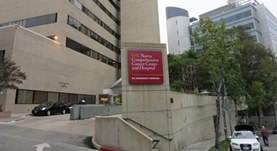 Outcomes of Reintervention on the Autograft After Ross Procedure.