Dr. Andrew Hurwitz is a recognized thoracic and cardiac surgeon in Glendale, California. He received his medical diploma from Indiana University School of Medicine in 1988. Dr. Hurwitz completed his medical education with a residency in general surgery at Henry Ford Hospital – Wayne State University and a fellowship in thoracic surgery at Richard L Roudebush VA Medical Center. He is certified by the American Board in thoracic and cardiac surgery and his subspecialty is general cardiac surgery. Currently, he is affiliated with multiple hospitals in the area, including: San Gabriel Valley Medical Center, USC Verdugo Hills Hospital, Glendale Adventist Medical Center, Glendale Memorial Hospital, and Health Center, and Hollywood Presbyterian Medical Center. He was awarded the honor ACS Fellow. He has published two articles in collaboration with other doctors. He is a member of the Society of Thoracic Surgeons and the American College of Surgeons. 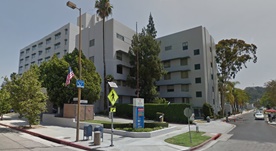 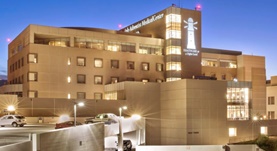 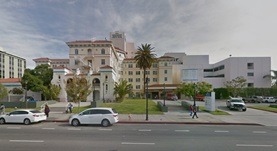 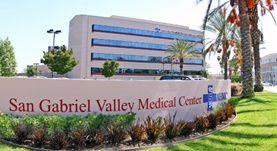 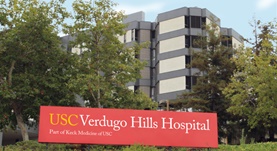