Dr. Victor Woo graduated from the Sidney Kimmel Medical College. He did his internship at the Temple University Hospital and completed two residency programs: one at the Temple University Hospital and the other at the University of California San Diego. He is specialized in Radiology and board certified in Diagnostic Radiology. Dr. Woo has been in practice for more than 20 years and is affiliated with the Rady Children's Hospital, Sharp Coronado Hospital, Sharp Memorial Hospital, and Sharp Chula Vista Medical Center. During his career, he has also contributed to 13 research publications. 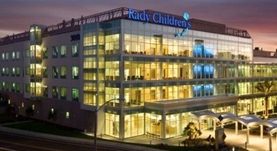 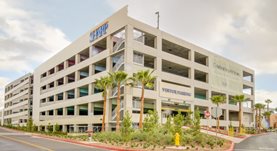 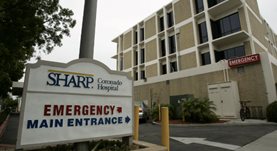 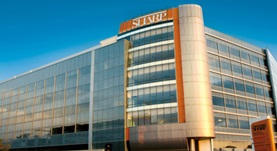 Potential pathophysiological mechanisms in osteonecrosis of the jaw.

Oral lichenoid drug eruption: a report of a pediatric case and review of the literature.