Dr. Suzanne Martin is board certified in Anatomic and Clinical Pathology. She received her medical degree from the University of Alabama College of Medicine, where she also completed her residency. A fellowship training program followed, at the Washington University. Dr. Martin has a practice experience of over 10 years and is currently affiliated with several hospitals and medical centers in Alabama, including Cullman Regional Medical Center, St. Vincent’s Birmingham and Northport Medical Center. She accepts multiple insurance plans, such as Humana, Aetna and UnitedHealthcare. 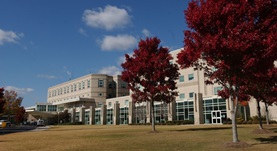 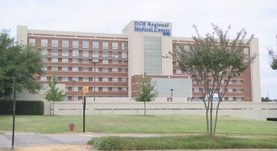 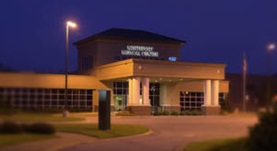 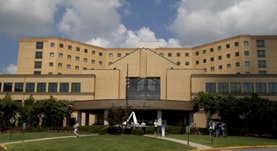