Dr. Soheil Niku is a radiologist from San Diego, California. He has been practicing medicine for the past 20 years. He graduated in 1997 from the Rush Medical College and he continued with a residency stage in radiology at the University of California San Diego. Dr. Soheil Niku is a board-certified specialist in diagnostic radiology. He contributed to a published study that focused on multifocal cerebral neoplasm. At the moment, Dr. Soheil Niku collaborates with multiple medical institutions in his area including the Alvarado Hospital in San Diego, Lompoc District Hospital, Scripps Green Hospital in La Jolla, Scripps Memorial Hospital Encinitas, Scripps Memorial Hospital La Jolla, UC San Diego Health System, University of California - Irvine Medical Center, VA San Diego Healthcare System. 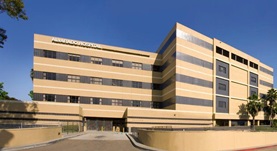 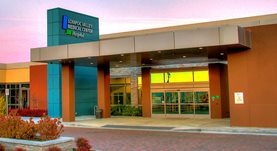 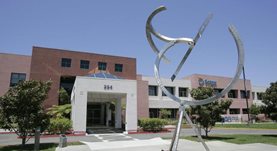 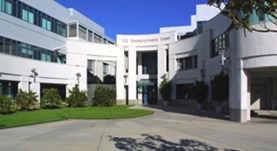 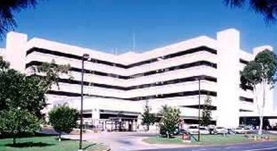 Isolation of lymphocytes from clotted blood.