Dr. Robin Kaye graduated from the University of Colorado- Denver School of Medicine in the year, 1986. She completed her internship at the Veterans Affairs Medical Center in 1987. She has completed residencies at Veterans Affairs Medical Center and University of Colorado School of Medicine in 1991. She has also done a fellowship from the University of Pittsburgh (Montefiore) in 1993. She is a board-certified radiologist currently practicing at the Phoenix Children's Hospital, HonorHealth Scottsdale Shea Medical Center, and HonorHealth Scottsdale Osborn Medical Center. Dr. Kaye has contributed to two research publications and is also a member of the Society of Interventional Radiology.

University of Colorado Denver School of Medicine Graduated in 1986

University Of Colorado School Of Medicine Completed in 1991

University Of Pittsburgh (Montefiore) Completed in 1993 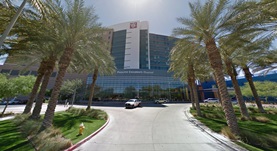 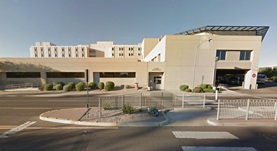 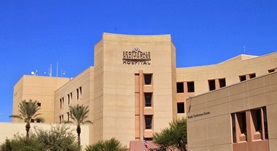 Safety and effectiveness of percutaneous cholecystostomy in critically ill children who are immune compromised.

Greater saphenous venous access as an alternative in children.