Dr. Mei Liang is a pathologist from Cincinnati,Ohio and she works at several hospitals in the area, such as Health Central Hospital and Orlando Regional Medical Center.She did her Medical Schooling from Beijing Medical University, from and Residency in Anatomic and Clinical Pathology from University Hospital - University of Cincinnati College of Medicine. The doctor is certified in Pathology - Hematology & Pathology -Anatomic/Pathology - Clinical from American Board of Pathology and has an experience of more than 20 years.

American Board of Pathology: Pathology - Hematology 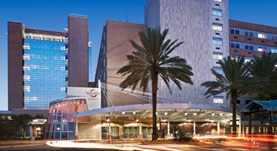