American Board of Pathology: Cytopathology

American Board of Pathology: Pathology Recertification 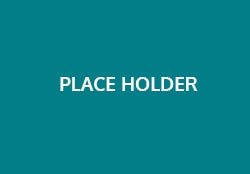 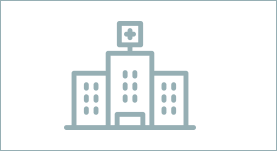 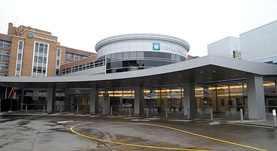 Cerebral nocardiosis in a patient with NHL treated with rituximab.