Dr. Karl Hagler is an oncologist who lives and works in Muscle Shoals, Alabama. He has been practicing medicine for almost a decade. He graduated in 2002 from the University of South Alabama College of Medicine and completed a fellowship in hematology and oncology at the University of Florida. He is board certified in internal medicine, medical oncology, and hematology. Dr. Hagler is also a restless researcher. He collaborated with several other specialists and published two studies on clinical trials in lymphoma and the Diagnosis of an early precursor-B-ALL using FISH on immunomagnetically selected CD19+ cells. Currently, he is affiliated with the Eliza Coffee Memorial Hospital, the Helen Keller Hospital, the Hartselle Medical Center and Shoals Hospital.

American Board of Internal Medicine - Hematology 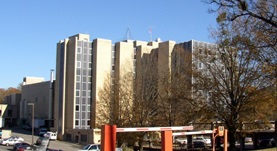 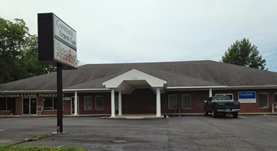 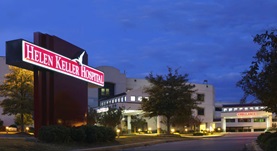 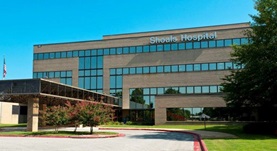 Potential influence of health systems in accrual to clinical trials in lymphoma.