Dr. Deisch graduated the medical school from the Loma Linda University School of Medicine and completed both his internship and residency program at the University of Texas Southwestern Medical School. He is specialized in Pathology and board certified in Neuropathology andAnatomic Pathology. Dr. Deisch has been in practice for more than 6 years and is affiliated with the Loma Linda University Medical Center. During his career, he has also contributed to six publications of medical interest.

American Board of Pathology: Neuropathology

American Board of Pathology: Pathology - Anatomic 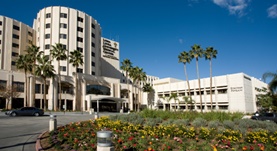 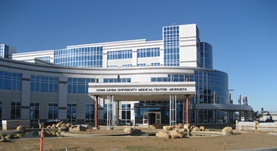 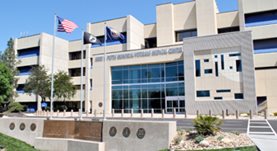 Gastrointestinal stromal tumor with an unusual presentation as an enlarged prostate gland: a case report and review of the literature.

Juvenile xanthogranulomas of the nervous system: A report of two cases and review of the literature.