Dr. Jayaram Bharadwaj is a medical oncologist based in Anaheim, California. He has been in practice for the past 25 years. Dr. Bharadwaj graduated from the M.S. Ramaiah Medical College, Bangalore University in 1992 and proceeded with a residency stage at Unity St Mary's Campus and another residency at Bronx-Lebanon Hospital Center. Dr. Bharadwaj is a board-certified specialist in internal medicine and oncology. He is licensed to practice medicine in several states. He contributed to three published studies that covered the following topics: reversible diplopia due to intravenous IL-2 therapy, post-transplant lymphoproliferative disorder at the skin level. Dr. Jayaram Bharadwaj is currently affiliated with CHI St. Alexius Health in Bismarck, the West Anaheim Medical Center, the Anaheim Regional Medical Center, La Palma Intercommunity Hospital. 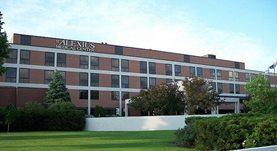 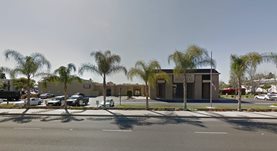 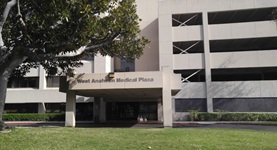