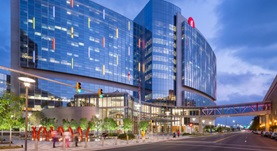 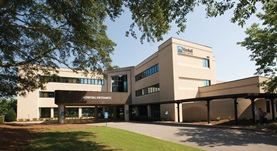 Penetration of an Optic Nerve by a Sellar/Suprasellar Arachnoid Cyst.