Dr. Holly Burford is board certified in Anatomic and Clinical Pathology, as well as in Dermatopathology. She graduated from the University of Alabama School of Medicine and completed her residency at the University of Alabama Medical Center, where she also attended a fellowship training program. With a career of nearly 15 years, Dr. Burford has contributed to several medical publications and also partakes in the Medicare Physician Quality Reporting System Incentive Program. At the time, Dr. Holly Burford practices at Jackson Hospital and Baptist Medical Center South in Alabama and accepts multiple types of insurance, including First Health PPO, Aetna, and MultiPlan. 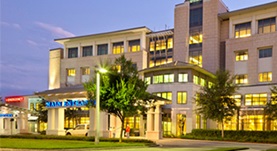 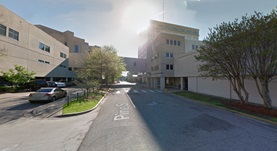 Sclerema neonatorum treated with intravenous immunoglobulin: a case report and review of treatments.

The evolution of histopathologic findings in adult still disease.

Effect of storage on p63 immunohistochemistry: a time-course study.