Dr.Fatima Kazem graduated from the Indiana University School of Medicine. She did her internship at the Kettering Medical Center and completed her residency program at the Indiana University School of Medicine. She is specialized in Radiology and board certified in Diagnostic Radiology. Dr. Kazem has been in practice for more than 11 years and is affiliated with the Pacific Alliance Medical Center, Tri-City Medical Center, Kaweah Delta Health Care District, and Tulare Regional Medical Center. During her career, she has also contributed to a clinical research publication. 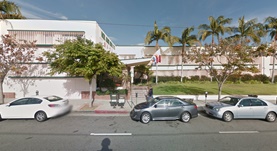 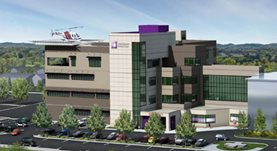 A new technique to shorten extensor tendons in the hand.