Dr. Dario Caccamo is a pathologist from Sacramento, California. He has a vast medical experience of 39 years. Dr. Caccamo graduated in 1978 from the University de Buenos Aires. He continued with a residency at the Mount Sinai School of Medicine and two fellowships at the University of Virginia and Henry Ford Hospital - Wayne State University. Dr. Caccamo is a board-certified pathologist. He is also a passionate researcher and he has contributed to two published studies that focused on the treatment of recurrent primary sclerosing cholangitis after liver transplantation and intramedullary papillary ependymoma. Dr. Caccamo is currently affiliated with the Sutter Medical Center Sacramento, Sutter Auburn Faith Hospital, the Sutter Davis Hospital, Mercy General Hospital, Methodist Hospital of Sacramento, and the Sutter Roseville Medical Center. 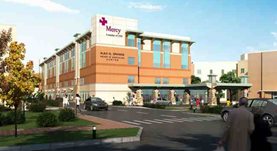 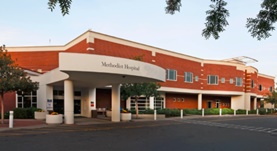 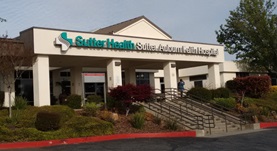 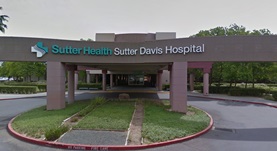 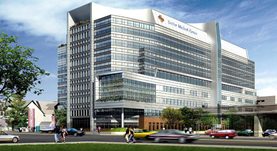 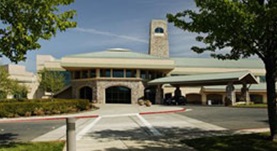