Dr. Mcunu is a cardiac surgeon, currently practicing as the Director of Cardiac Services at the Howard University Hospital. Dr. Arthur Mcunu was born in South Africa, and moved to the United States during the 1980’s where he graduated from the Xavier University in Louisiana. Dr. Mcunu relocated to the nation’s capital where he graduated from the Howard University Medical School. Dr. Arthur Mcunu was a resident at Howard University Hospital and went on to complete a surgery fellowship at Wayne State University in Detroit, Michigan. Specializing in cardiac surgery, Dr. Mcunu also shows an interest in thoracic surgery, mainly lung and chest medical procedures. 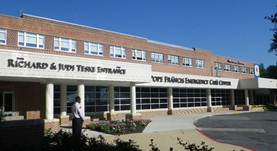 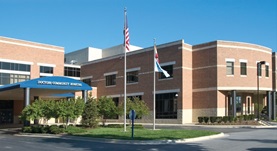 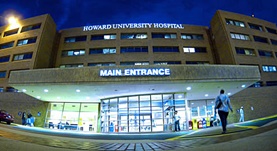 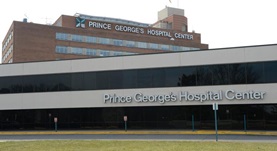 Zulu Chest Cutter: From the Slums of Soweto to Success in America