Dr. Swanson is the director of thoracic surgery at the Brigham and Women's Hospital, having completed the courses of Harvard Medical School in 1985. Going on to complete his residency and fellowship at Brigham and Women’s Hospital, Dr. Swanson specializes in the surgical treatment of cancers affecting the chest area, such as mesothelioma. Dr. Swanson is a professor of surgery at Harvard and has three board certifications, in general surgery, surgical oncology and thoracic surgery. Dr. Scott Swanson is one of the doctors specializing and developing minimally invasive interventions with the assistance of direct feed video. 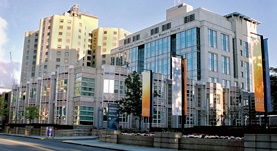 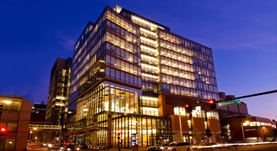 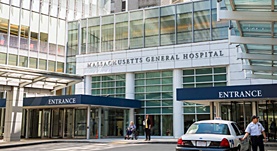 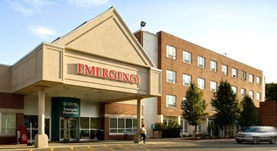