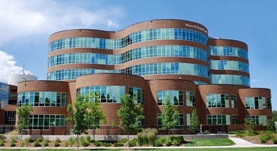 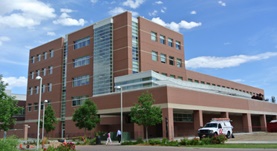 International Association for the Study of Lung Cancer

“Dr. Doebele is taking care of my mother’s health since the summer of 2015. He is a kind and caring person and he explains things so that you clearly understand them. The staff are the most amazing people we have ever seen. Thank you so much for every minute you spent with us.”