Dr. Robert Akenhead is a radiology doctor in Huntsville, Alabama. He got his medical diploma from Louisiana State University School of Medicine in New Orleans. After he had finished his two residencies, both at the University of Alabama Medical Center, one in radiology and one in internal medicine, he began to practice. He has been in the working field for 20 years and more. He is affiliated with Athens Limestone Hospital, Huntsville Hospital and several others. As for board certifications, he owns two, one in internal medicine and one in diagnostic radiology. 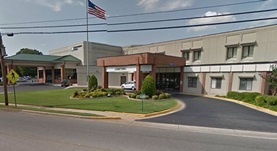 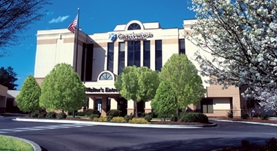 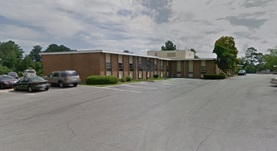 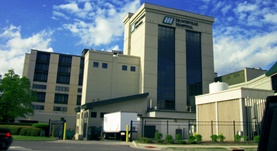