Dr. Glenn Hifumi is a well-known general surgeon in Bellflower, California. He received his medical diploma from David Geffen School of Medicine at UCLA in 1997. Dr. Hifumi completed his medical education with a residency in general surgery at Charles R Drew University of Medicine and Science. He is specialized in surgery. His subspecialties are general surgery, trauma surgery & surgical critical care. The State Medical License issued in California gives him the right of medical practice in that state, his license being active through 2017. This doctor works in multiple hospitals in the area, being affiliated with: Lakewood Regional Medical Center, Promise Hospital of East Los Angeles, Suburban Medical Center Campus, Tri-City Regional Medical Center, St. Mary Medical Center, Wittier Hospital Medical Center and Monterey Park Hospital. Besides English, he can speak Spanish. 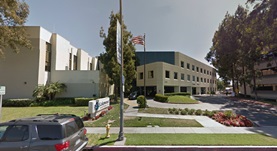 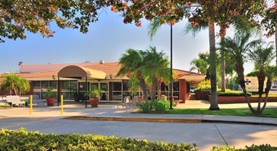 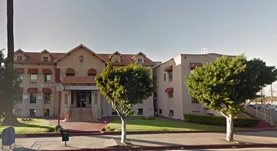 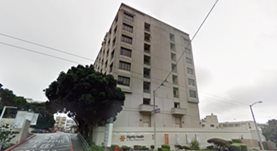 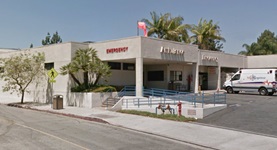