Dr. Andrew Hajduczek is a general surgeon in San Pedro, California. He received his medical diploma from the Medical University of Silesia in 1976. Dr. Hajduczek completed his medical education with a residency in general surgery at the University of California Irvine. He is certified by the American Board in surgery. His subspecialty is general surgery. This doctor works in several hospitals in the area, including: Torrance Memorial Medical Center, Chapman Medical Center, Coast Plaza Doctors Hospital, Temple Community Hospital and Tri-City Medical Center. He was awarded the honor ACS Fellow. He has published 3 articles in cooperation with other doctors. He is a member of the American College of Surgeons. 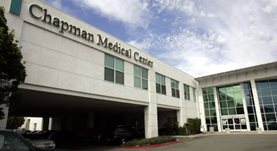 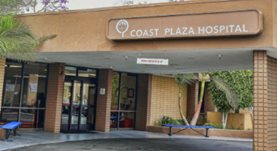 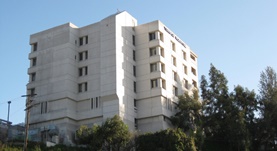 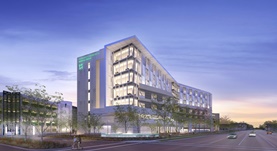