Dr. Robert Orr is a specialist in pulmonology in Peoria, Arizona and he is associated with many regional hospitals, like Arrowhead Hospital and Banner Boswell Medical Center. He graduated from A.T. Still University Kirksville College of Osteopathic Medicine. He did his residency stage in internal medicine at Grandview Hospital. After this, he did a fellowship in pulmonary disease at University of Arizona College of Medicine-Phoenix. The doctor has been practicing for more than 20 years.

American Board of Sleep Medicine 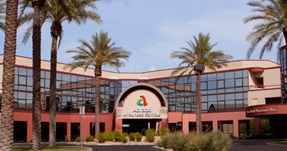 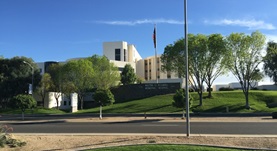 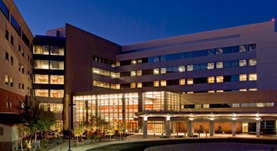 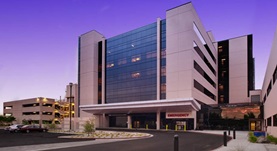