Dr. Schipper started his education at the Augustana College in Rock Island and graduated in 1992. Going on to complete courses at the University of Iowa College of Medicine, Dr. Paul Schipper graduated as a medical student in 1996. Dr. Schipper completed his residency at the University of New York in 2001 and two residencies, between 2003 and 2004, at the Washington University and the Mayo Clinic. Dr. Schipper has board certification in both thoracic and general surgery. His particular interest has been mesothelioma, for which treatment methods are only slowly progressing because of the severity of the disease. Dr. Paul Schipper can be found practicing at the Knight Cancer Institute in Portland. 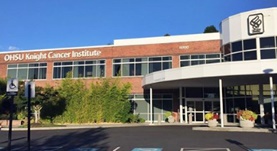 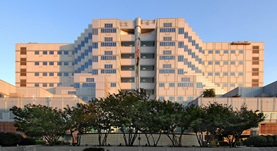 Minimally Invasive Versus Open Esophagectomy for Esophageal Cancer: A Comparison of Early Surgical Outcomes From The Society of Thoracic Surgeons National Database.

Impact of comorbidity on outcomes and overall survival after open and minimally invasive esophagectomy for locally advanced esophageal cancer.

A Cross-sectional Analysis of the Prevalence of Barrett Esophagus in Otolaryngology Patients With Laryngeal Symptoms.

“Dr. Schipper is one of the best surgeons that I’ve worked with. I trust his skills and he is one of the surgeons that will actually take the time to explain a complicated procedure in an understandable manner. I also recommend his team for extreme care and compassion.”