A new drug has recently been found to be very effective in the treatment of mesothelioma, one of the most aggressive forms of cancer which occurs exclusively as a consequence of asbestos exposure. Following a three-week treatment with HRX9, a gene-targeting drug which works by forcing apoptosis, the growth of mesothelioma tumors in mice ceased with a complete loss of blood vessels. The study was conducted by a team of UK researchers from the University of Bradford and the University of Surrey in 2016. While there are multiple drugs which inhibit tumor development by ensuring cancer cells reach apoptosis, HRX9 is the first when it comes to mesothelioma. 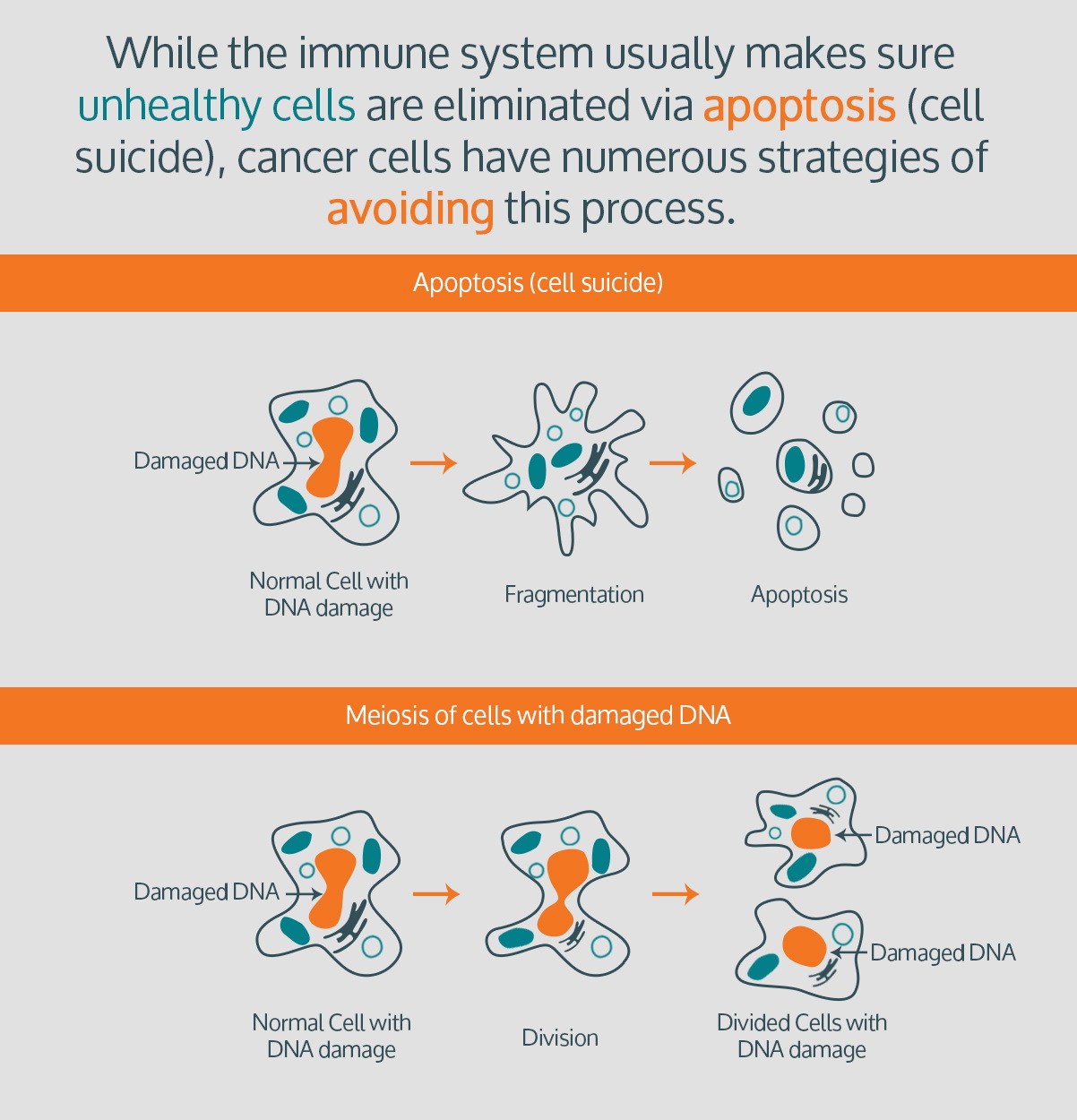 The drug targets the HOX gene family, which consists in 39 relatively similar genes whose purpose is to facilitate cell division in growing embryos. Although the majority of these genes are no longer active in adults, it was discovered that when certain types of cancer such as melanoma, ovarian cancer or leukemia occur, they regain function. The reactivation of HOX genes in people suffering from cancer promotes the proliferation and survival of malignant cells. While the immune system usually makes sure unhealthy cells are eliminated via apoptosis (cell suicide), cancer cells have numerous strategies of avoiding this process. One of their defense mechanisms is switching back on one or multiple genes in the HOX family.

By targeting the HOX gene family, HRX9 ensures unhealthy cells will undergo apoptosis. “We’ve effectively knocked out a key defense mechanism in this cancer through targeting the HOX genes”, says Professor Richard Morgan, director of the Institute of Cancer Therapeutics at the University of Bradford. During the study, mice with human mesothelioma tumors were administered HRX9 over the course of 3 weeks, which resulted in “widespread cancer cell death”, as well as in a complete loss of tumor blood vessels. Without blood vessels, malignant tumors cannot grow further, as they have no source of nourishment.

After assessing the concentration of HOXB4 protein in the tumors of 21 patients, researchers found that a high amount indicates a very aggressive form of mesothelioma and, implicitly, a poor prognosis. “There was a clear link: the more HOXB4 we found, the shorter time the patient survived, so we may also have found a way to predict which patients have the most aggressive form of this cancer”, says Professor Morgan.

The incidence of mesothelioma in Europe and the U.S. will gradually decline within the following decades, since people have become well-aware of the health hazard of asbestos exposure. However, the disease is expected to become highly prevalent in Asia and Africa, where this carcinogenic mineral is still widely used in industries such as shipbuilding and construction.