Dr. Neal Miller is a renowned pathologist in Birmingham, Alabama. He received his medical degree from the Emory University School of Medicine in 1968. After obtaining his medical diploma, he did an internship in anatomic and clinical pathology at the same medical institution. He completed his medical education with a residency in clinical pathology at the Medical University of South Carolina. He is certified by the American Board in anatomic and clinical pathology, hematology and neuropathology. He is currently affiliated with several hospitals in the area, including Carraway Methodist Medical Center, Cooper Green Hospital, Princeton Baptist Medical Center and Coosa Valley Medical Center. 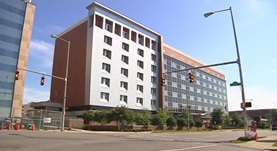 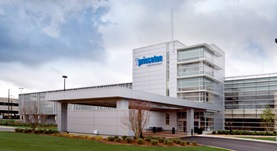