Dr. Nathaniel Helmick, specialized in Radiology and Diagnostic Radiology, received his medical degree from the Jefferson Medical College. He attended an internship program at the Jackson Memorial Hospital, where he also completed his residency. Dr. Helmick has a vast practice experience of over 50 years and is currently practicing at Martin Memorial Medical Center in Florida, as well as at Phoenix Indian Medical Center in Arizona. 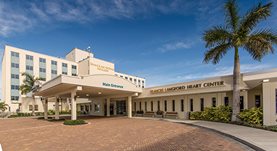 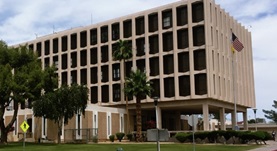