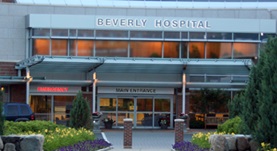 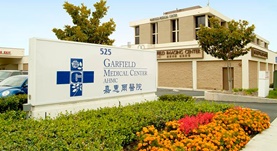 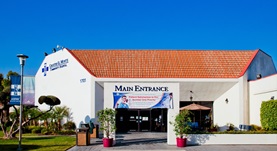 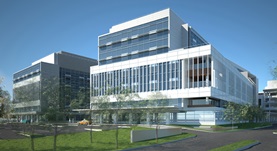 Is penicillin alone effective in enterococcal endocarditis? An experimental study in rabbits.