Dr. Pella currently practices as the chief of pulmonary medicine at Our Lady of Fatima Hospital. In 1971 he graduated from the Universita Degli Studi Di Bologna in Italy. Moving to the United States, Dr. John Pella was a resident at the Rhode Island Hospital, followed by his time at the Brown Medical School as a fellow. With a career spanning more than 34 years, Dr. Pella specializes in mesothelioma, asthma and pulmonary diseases. Dr. Pella has board certifications in both pulmonary disease and internal medicine. His main focus, mesothelioma, has earned him several awards, including a Patients' Choice Award. 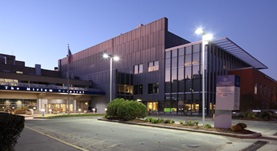 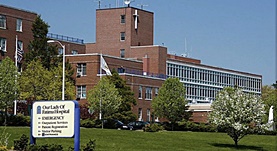 “Dr. Pella is a great doctor that treats his patients with respect. He is easy to talk to and if you got questions he will answer them all. I have been his patient for several years and the doctor has always been a professional. ”

“I never felt hurried when I went to see him, and he always returned my calls. I am comfortable with him and would recommend him to anyone. ”