Dr. Jessica Donington, a medical oncologist who specializes in the treatment of lung cancer, graduated from the Rush Medical College in 1992. She did her residency in 1994 at Georgetown Medical Center. She has undergone 2 fellowship programs, one at NIH/NCI/ Surgery Branch in 1996 and the other at Mayo Clinic-Rochester in 2002. She is board certified by the American Board of Thoracic and Cardiac Surgery and currently practices at the NYU Langone Medical Center, NYC Health Hospitals/Bellevue, Exempla Lutheran Medical Center, VA New York Harbor Healthcare System, Manhattan Campus. Dr. Jessica Donington has contributed to three research publications about the treatment of lung cancer. She is a member of the American College of Surgeons and CTS Net. 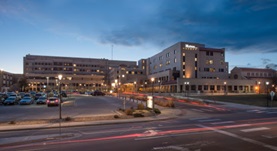 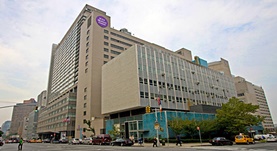