Dr. Jennifer Mayberry is a radiologist based in Oceanside, California. She has been practicing medicine for more than 20 years. Dr. Mayberry graduated from the University of Arkansas for Medical Sciences College of Medicine in 1994. She did an internship at the Brigham and Women’s Hospital, which she completed in 1996 and a residency in general surgery. In 2003 she finished her residency stage in radiology at the Oregon Health & Science University. She also completed a fellowship at the West Roxbury VA Medical Center. Dr. Jennifer Mayberry is board-certified in diagnostic radiology. She contributed to a published study that focused on PET-guided breast biopsy. Dr. Mayberry is affiliated with the Adventist Medical Center, the Legacy Good Samaritan Medical Center, and Tri-City Medical Center.

Brigham and Womens Hospital Completed in 1996 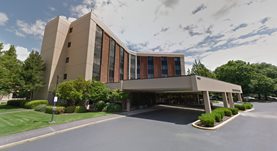 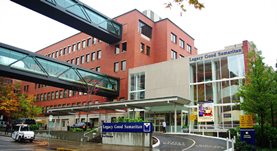