Dr. Jeffry Kriegshauser completed medical schooling at the Creighton University School of Medicine in 1985. He completed residencies at Duke University Hospital and Mayo School of Graduate Medical Education in the year, 1989. He has also completed a fellowship at the Duke University Medical Center in 1990. He is a board-certified radiologist currently practicing at the St. Mary's Medical Center Huntington, Saint Mary’s Campus, and Mayo Clinic Phoenix. He has also contributed to three research publications and is a member of Radiological Society of North America, Society of Interventional Radiology, and American Roentgen Ray Society. 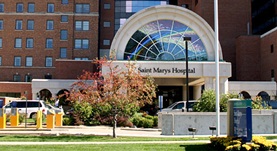 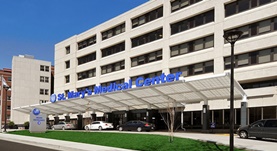 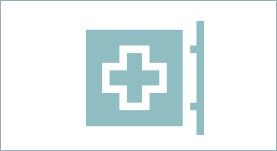 Factors Contributing to the Success of Ultrasound-Guided Native Renal Biopsy.

Risk of Bleeding after Native Renal Biopsy as a Function of Preprocedural Systolic and Diastolic Blood Pressure.

The Accordion Sign in the Transplant Ureter: Ramifications During Balloon Dilation of Strictures.

American Institute of Ultrasound in Medicine