Dr. James Major is a general surgeon in Clarksdale, Mississippi. He got his diploma from Rosalind Franklin University of Medicine and Science and did his residency in General Surgery at Pinnacle Health System - Polyclinic. The doctor has an experience of more than 20 years. 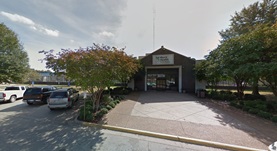