University of Illinois College of Medicine 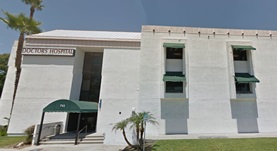 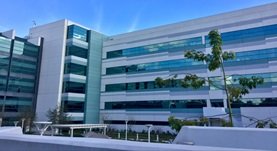 Queen of the Valley Medical Center 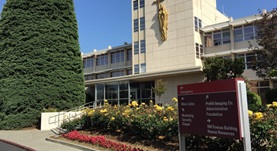 Structural-functional studies of human transferrin by using in vitro mutagenesis.