MRI is generally considered to be a safe procedure, as it does not use any type of harmful radiation, which could be detrimental to the patient’s health. However, because the strong magnetic field generated by the MR system will attract objects made of or contain iron, all metallic belongings such as electronic devices, keys, jewelry and hair clips must be removed before having an MRI scan. Additionally, the presence of medical implants within the body can also affect the MRI scanner, as well as the patient, so it is strongly recommended to inform your technician if you have a pacemaker, aneurysm clips, a neurostimulator, artificial heart valves, metallic joint prostheses or cochlear implants.

Although there are no well-known risks associated with having an MRI examination during pregnancy, it is recommended to avoid this procedure within the first three months unless it is absolutely necessary.

Allergic reactions to the contrast substance administered intravenously before an MRI scan (gadolinium) may also appear in rare cases and thus it is highly suggested you inform your doctor if you have been confronted with any allergic reactions in the past. Patients with kidney-related problems such as poor kidney function or kidney failure should also discuss the safety of this contrast media with their doctor, as it may trigger a severe condition called nephrogenic systemic fibrosis. However, the prevalence of such occurrences is very low. 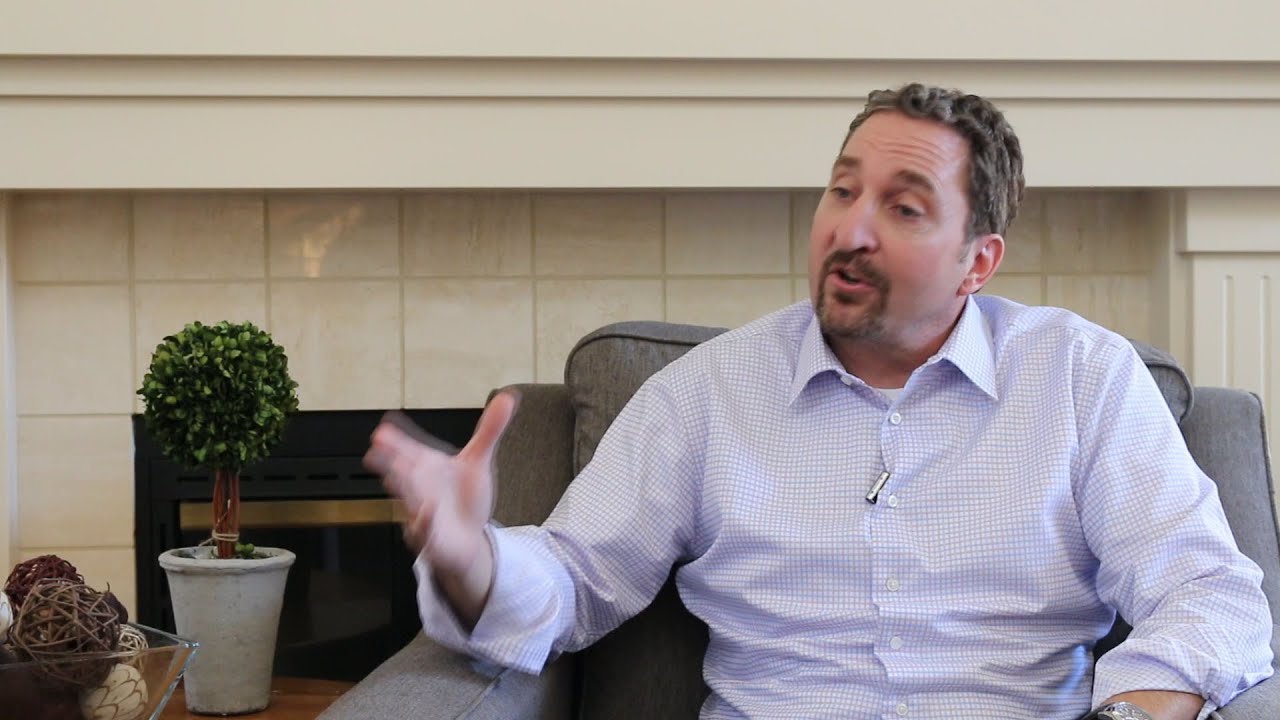 We wanted a resource where people who are looking for better help can find it, because one of the issues that I have found is that the diagnosis takes a little bit, some people don’t know if they are diagnosed or not. This is something that it is important enough, that is why I wanted to put the information together.