Dr. Dashant Kavathia is a pulmonary disease doctor from Mesa, Arizona, who is affiliated with many hospitals in the area, including Banner Gateway Medical Center and Banner Baywood Medical Center. He got his medical degree from Sardar Patel Medical College. He has been in the working field for 11 years now. He did an internship At New York Methodist Hospital, followed by a residency at Henry Ford Hospital - Wayne State University, place where he also earned his fellowship in pulmonary disease and critical care medicine. 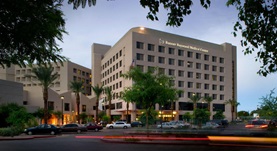 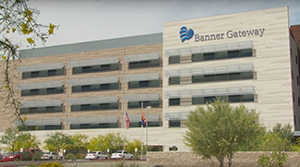 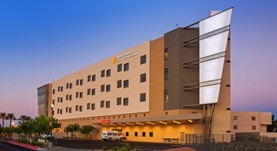 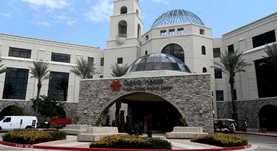